The North Morocco Adventure tour starts in Rabat and ends in Tangier.

Immerse yourself in the exotic colours and cultures that define Morocco. From the imperial city of Rabat to the blue washed town of Chefchaouen, the rich history and traditions of this ancient land await. Discover the medieval city of Tetouan and explore the markets of Tangier. This northbound tour lets you soak up the extravagant sights and revel in the hidden delights.

Your accompanying guide and Terratour agent will greet you

Arriving in the Mohammed V International Airport in Casablanca 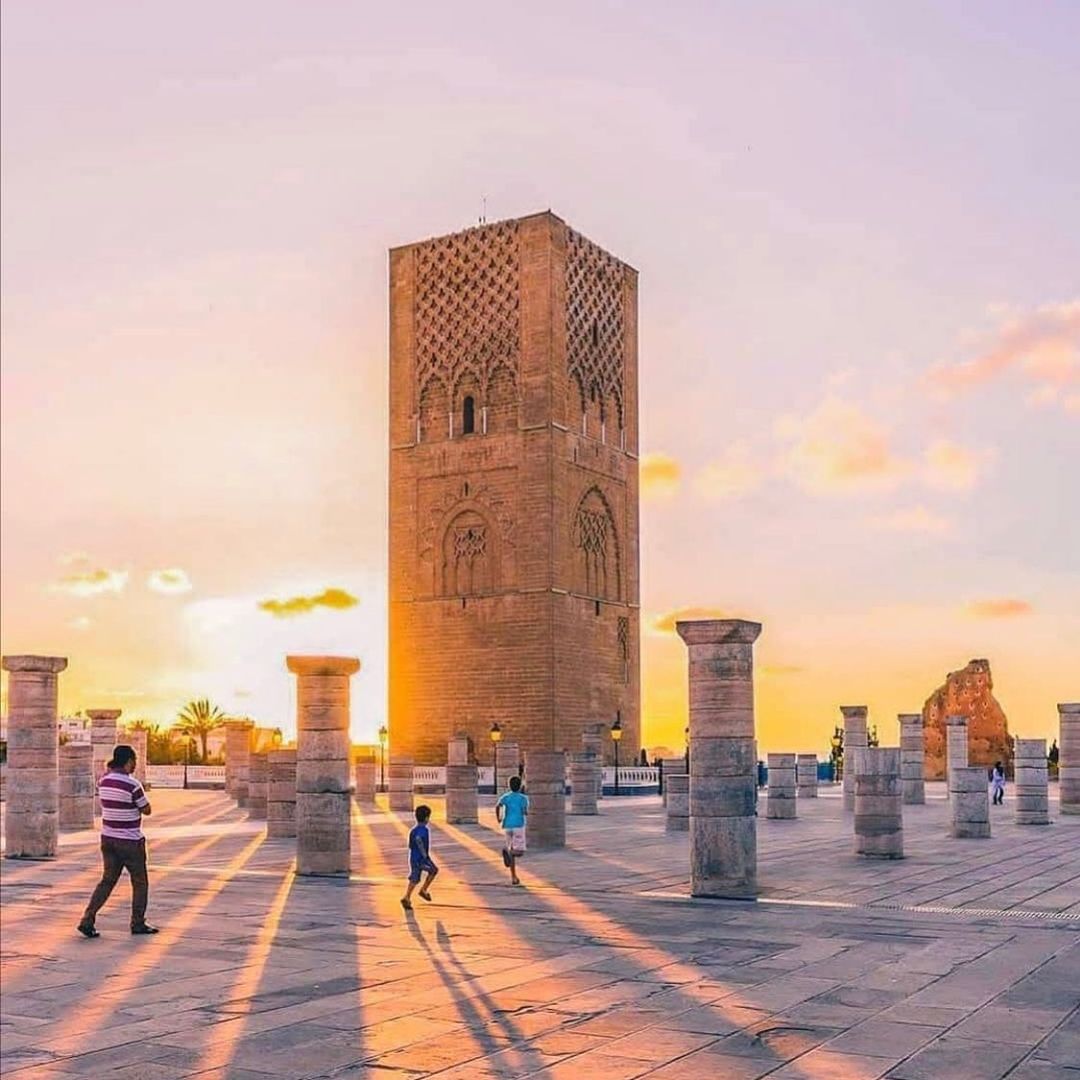 Mohamed V Mausoleum is a more recent historical building.  It houses the tomb of King of Morocco, Mohamed V and his two sons, King Hassan II and Prince Moulay Abdallah.  The building is viewed as a masterpiece of modern Alaouite Dynasty’s architecture.

Kasbah des Oudayas, located at the mouth of the BouRegreg River. It was built in the 12th century by the Almohade. Originally, this Kasbah was intended for military defense of the settlement. Later on, the Kasbah gave its name to the whole city surrounding it. Kasbah des Oudayas is a city within a city with winding, narrow streets and houses nestled inside the protective rampart, apart from the larger city of Rabat. In 2012, it was designated by UNICESCO as part of the world’s heritage, along with other sites in the city.

The Rue des Consuls, the street where ambassadors and other representatives of foreign governments were obligated to live until 1912.

Visit of the ancient medina, surrounded by more ramparts, accessible through a huge gate. Countless crafts shops can be found, but yet more unique souvenirs.

Breakfast at the hotel,

Depart to Tangier through the city of Assilah

Discover Assilah, one of the most beautiful and well-preserved old cities in Morocco. You will explore the beauty of the city’s ancient architecture, pristine beaches, and crystal clear waters.

Discover the ramparts, built by the Portuguese in the last 15th and early 16th centuries.

The Portuguese-built El-Kamra tower, the tallest building in the town. Learn about the sordid past of the looming tower that was once part of the ancient defense structure, and home to a prominent Riffian bandit back in the 19th and 20th centuries when Assilah served as a base for pirates.

The tourist-oriented Summer Arts Festival runs during the warmer months. Whereas nearby San Bathrolome, a church built by Franciscan priests from Northwest Spain, is a nice place to visit year round.

Check in at your hotel.

Breakfast at the hotel,

Enter through the beautiful Bab Haha gate and wander through the cobbled residential and commercial alleyways of the Kasbah walls.

See the impressive Palace of the Sultan, a historical building and museum in Tangier, Morocco. It was the residence for the Sultans of Morocco when staying in the city. The edifice was built during the reign of sultan Moulay Ismail in the 17th century over the ruins of the English “Upper Castle”. The former Sultan’s apartments are now used by the Museum of Moroccan Arts, displaying works of art from all over Morocco, amongst which are firearms decorated with marquetry, carpets, silks from Fez, and manuscripts.

Visit St Andrew’s Church one of Tangier’s most mesmerizing sites.  Completed in 1905 as a gift from King Hassan I of Morocco, this popular tourist site is a fusion of different architectures and styles, reflecting Morocco’s multicultural population.

The church is a focal point for Christians in Tangier. It also exhibits Quranic inscriptions on its Moorish interior and marks the direction of Musl

A visit to this religious holy site gives a new meaning to the interfaith experience. And you’ll explore the Kasbah and the medina. 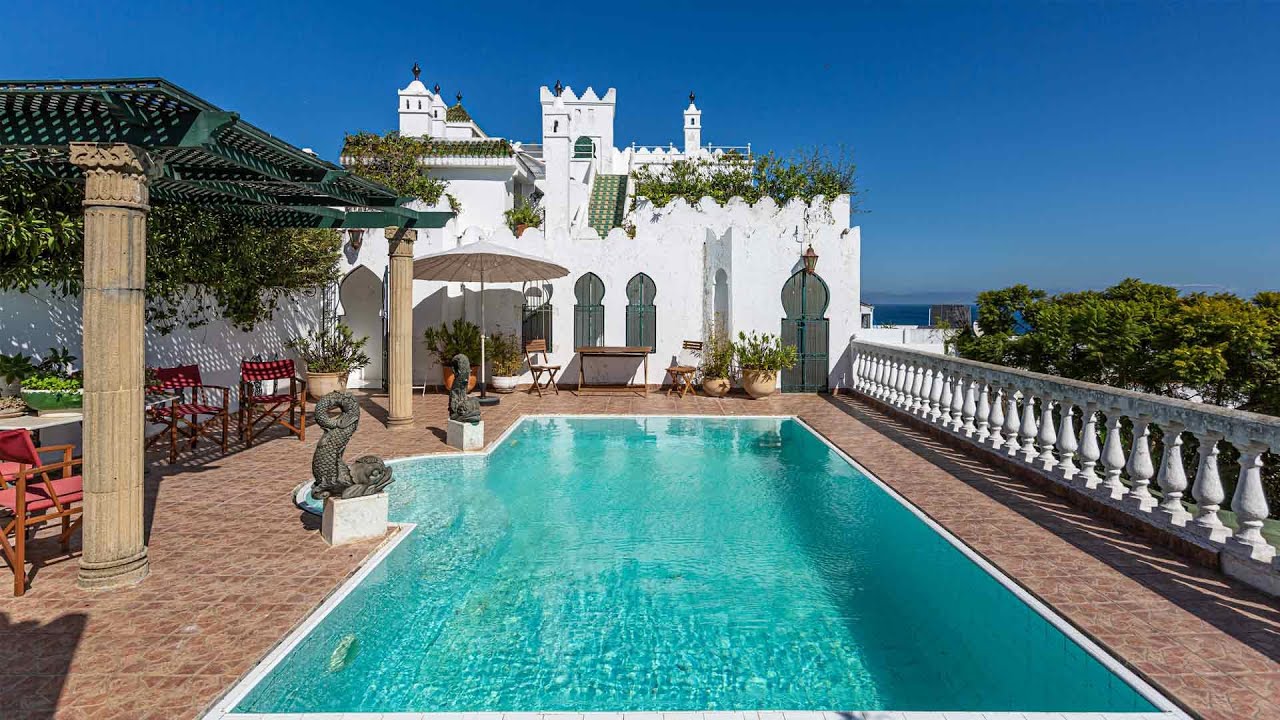 Continue the visit by Cap Spartel, rising to 315 meters above sea level; it is considered the southern entrance to the Strait of Gibraltar. Cape Spartel marks the passage from the Atlantic Ocean to the Mediterranean Sea. The view is breathtaking, and the presence of a lighthouse – nearly a century and a half, at 110 meters above sea level, makes the place even more wonderful.

Visit the caves of Hercules are something of a symbol for Tangier, with their strange sea window, shaped like a map of Africa. The name, like Hercules’ legendary founding of Tangier, is purely fanciful, but the caves, 16km outside the city and above the Atlantic beach, make for an attractive excursion.

Breakfast at the hotel

Departure to Chefchaouen a holy city for the locals, with about twenty mosques and sanctuaries.

It has charming powder-blue houses as well as the trademark dazzling lime-washed houses with blue doors. 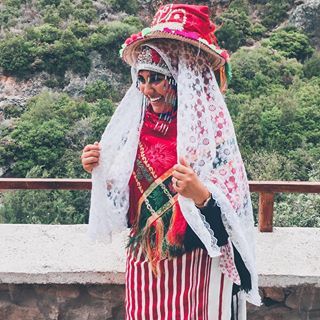 The local markets of Chaouen are animated with traditionally dressed habitants and colorful goods beautifully displayed.

Continue exploring with your guide the Place Mohammed V Park which has wonderful views of the Rif Mountains.

In the shaded central square of Outa el Hammam is the Kasbah with red walls, fortress and keep of the fifteenth century with ethnographic and artistic exhibitions.

The octagonal minaret of the Great Mosque rises not far from there.

Brief stop in the old medina to take photos of the traditionally dressed habitants and colourful goods beautifully displayed.

Check in at the Auberge Dardara

Dinner and overnight at the Auberge 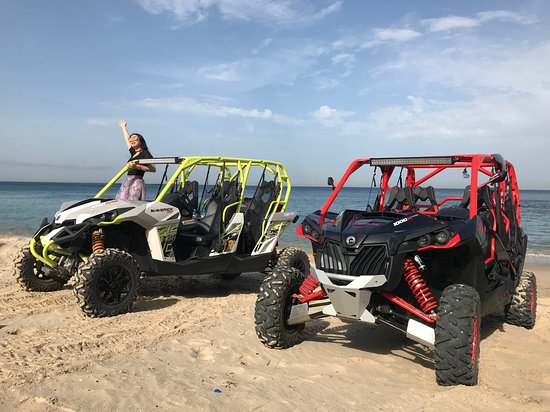 Departure to Tetouan for a visit to the old town and the Medina of Tetouan, a UNESCO World Heritage Site.

Accompanied by your guide, visit the souk, the Jewish Quarter and the Spanish Quarter. Discover the famous monuments of Plaza Primo de Rivera and Plaza de España.

The price and hotels:

The rate does not include: 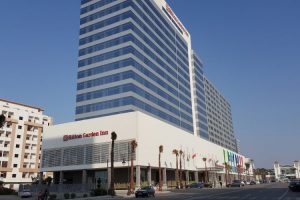 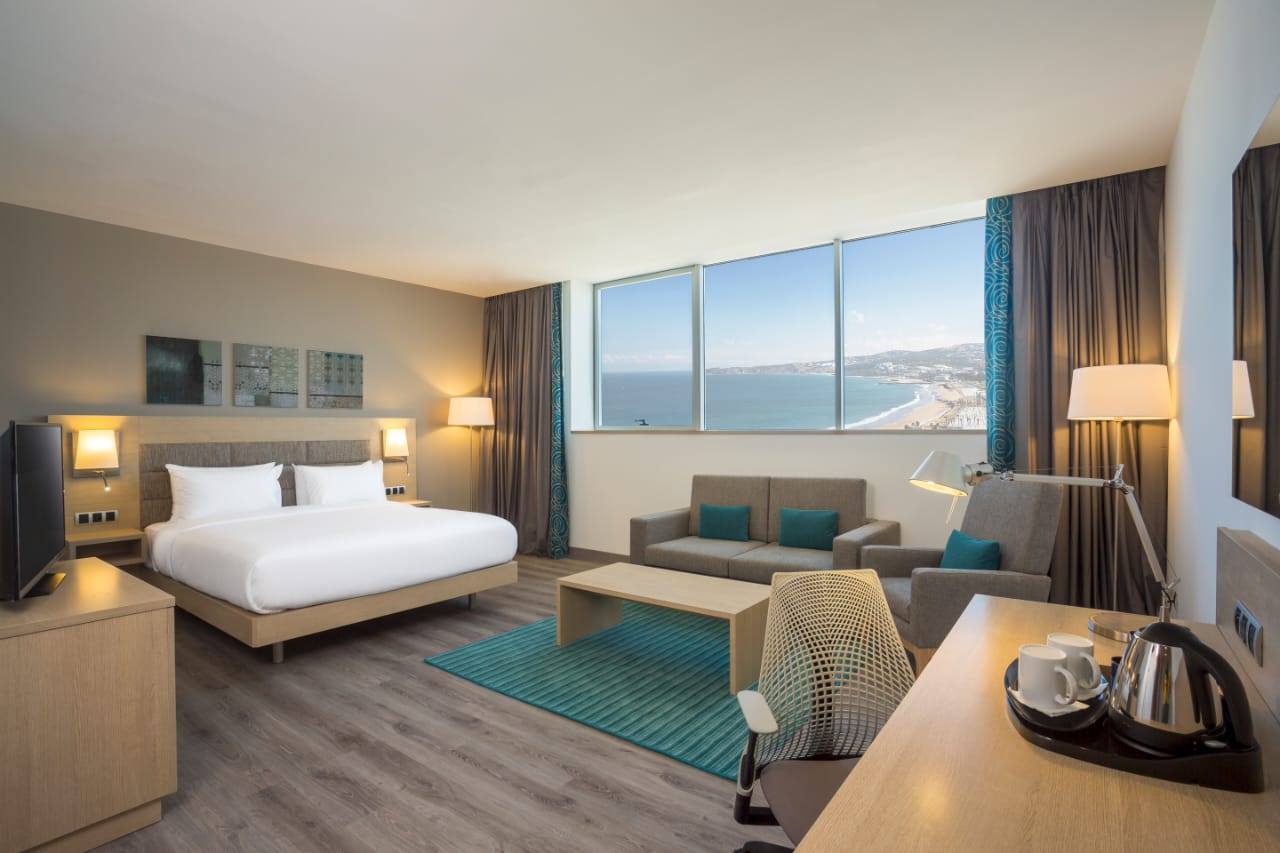 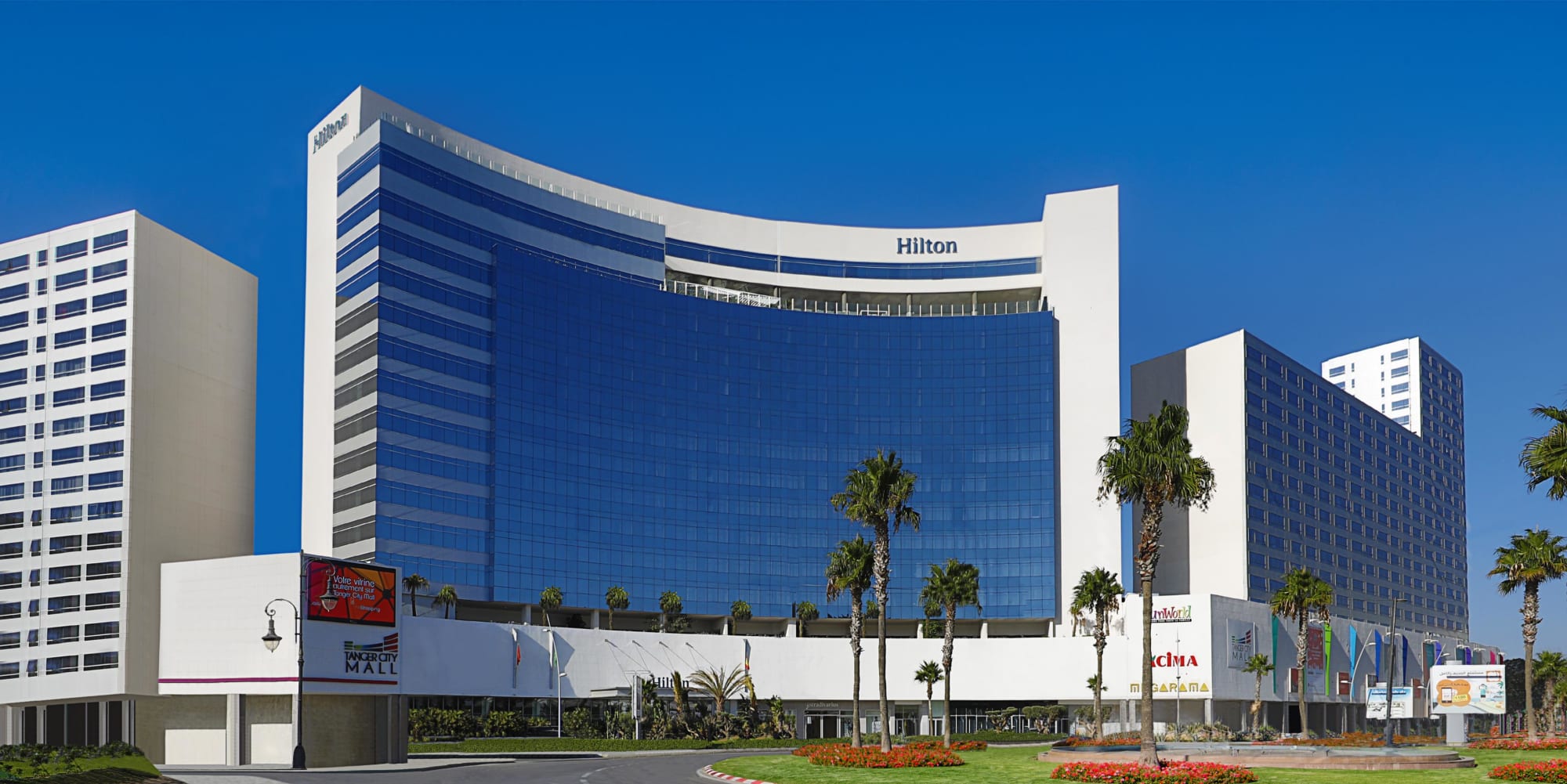 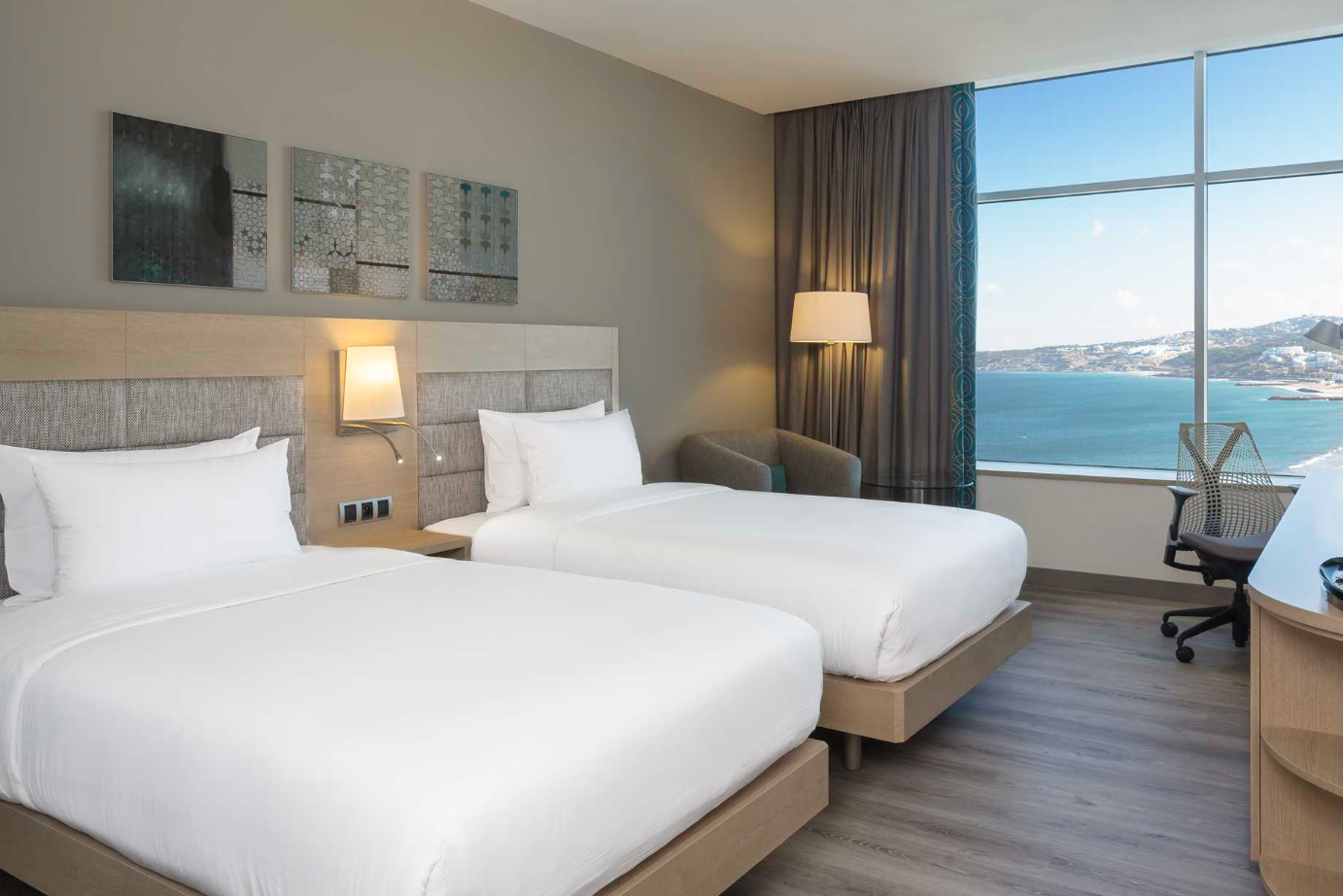 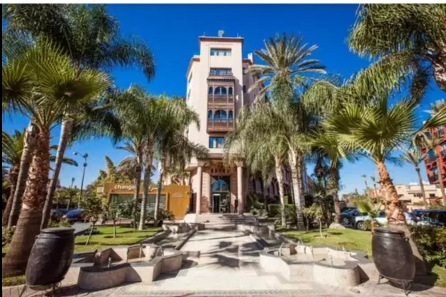 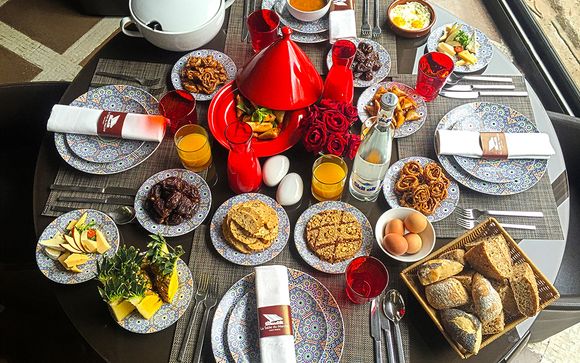 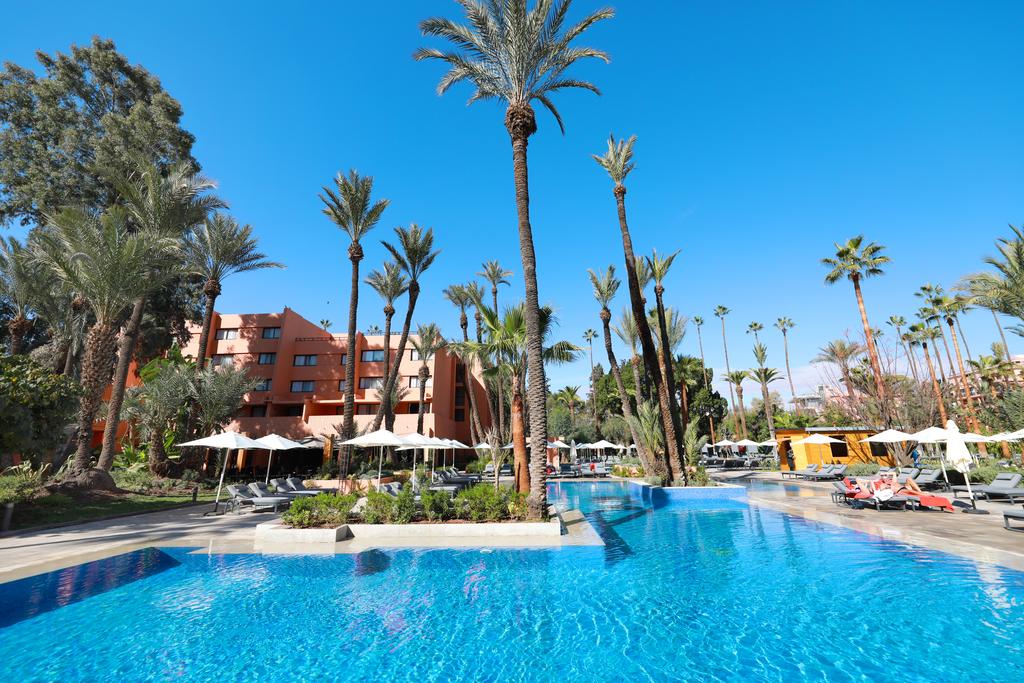 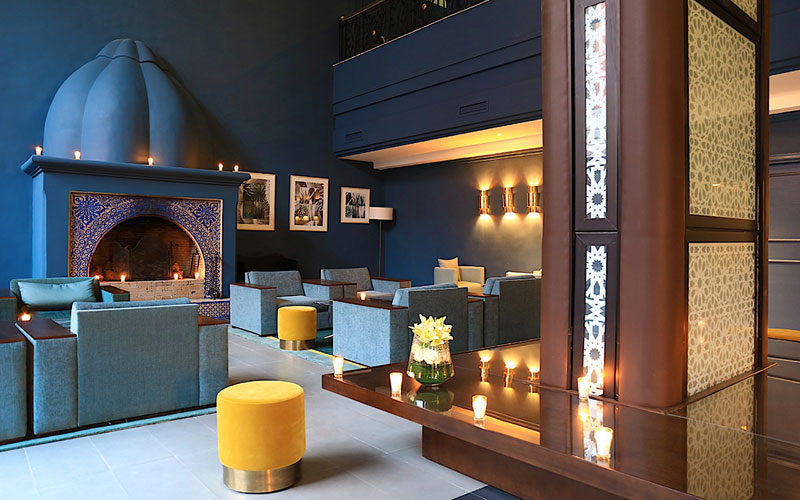 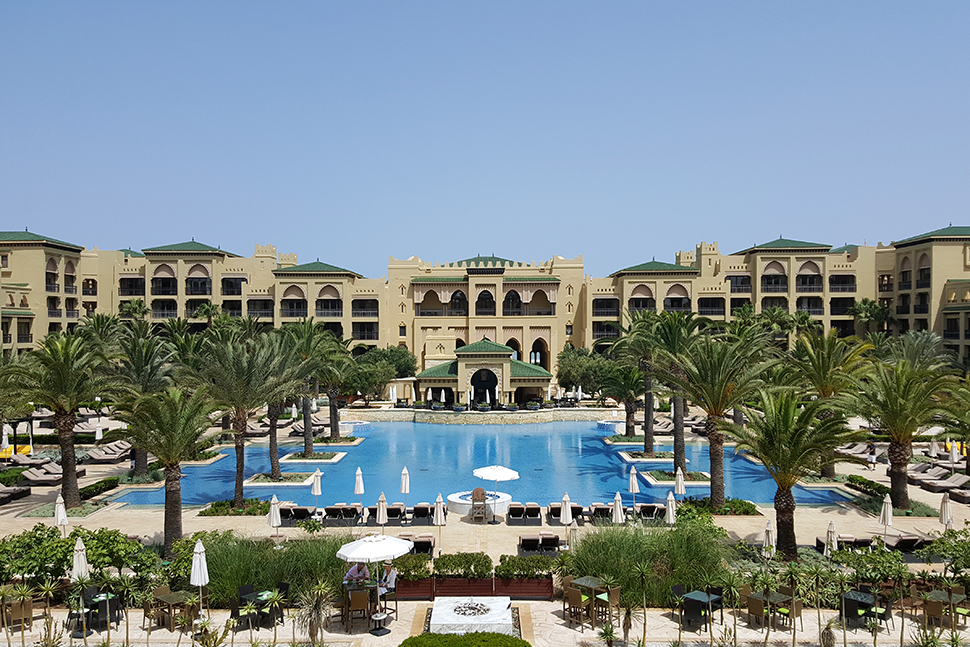 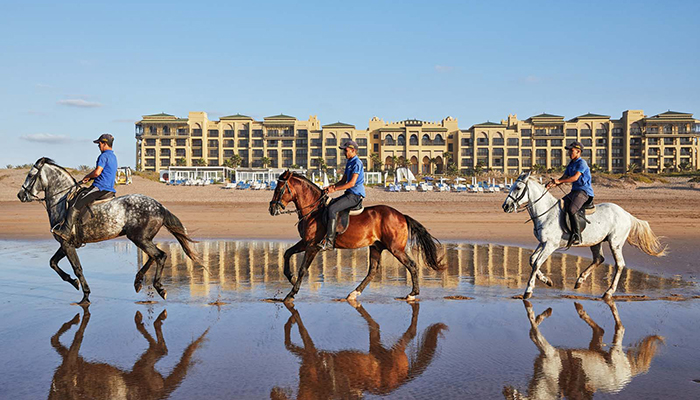 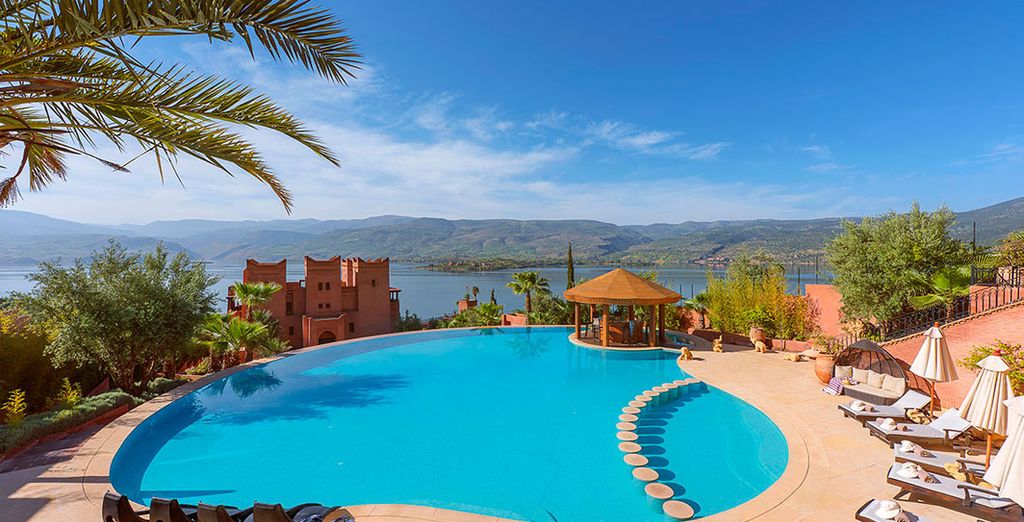 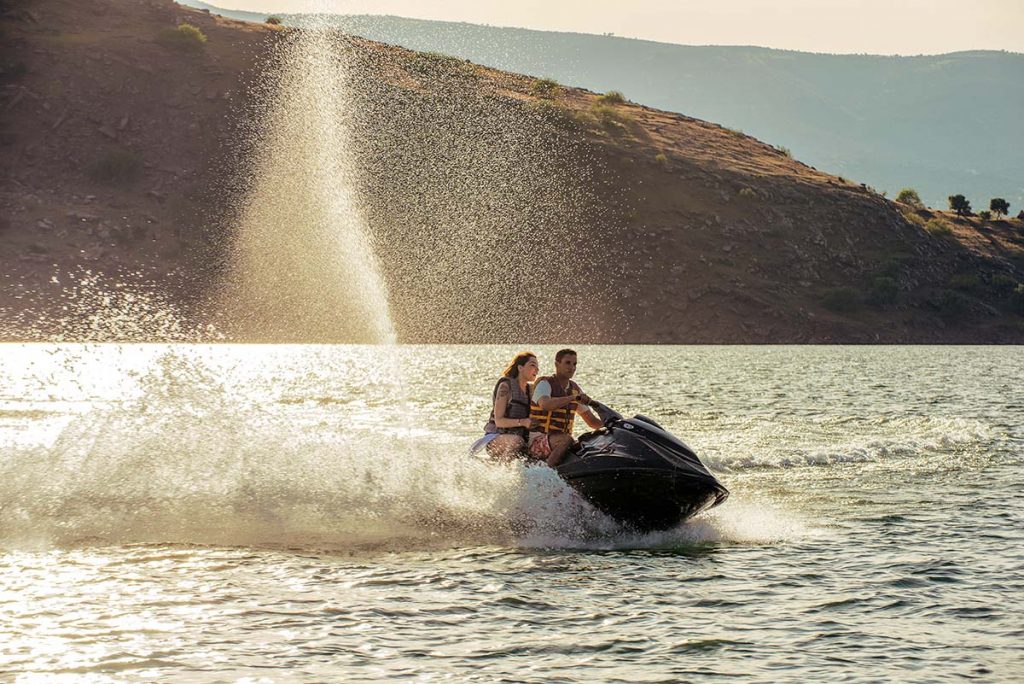 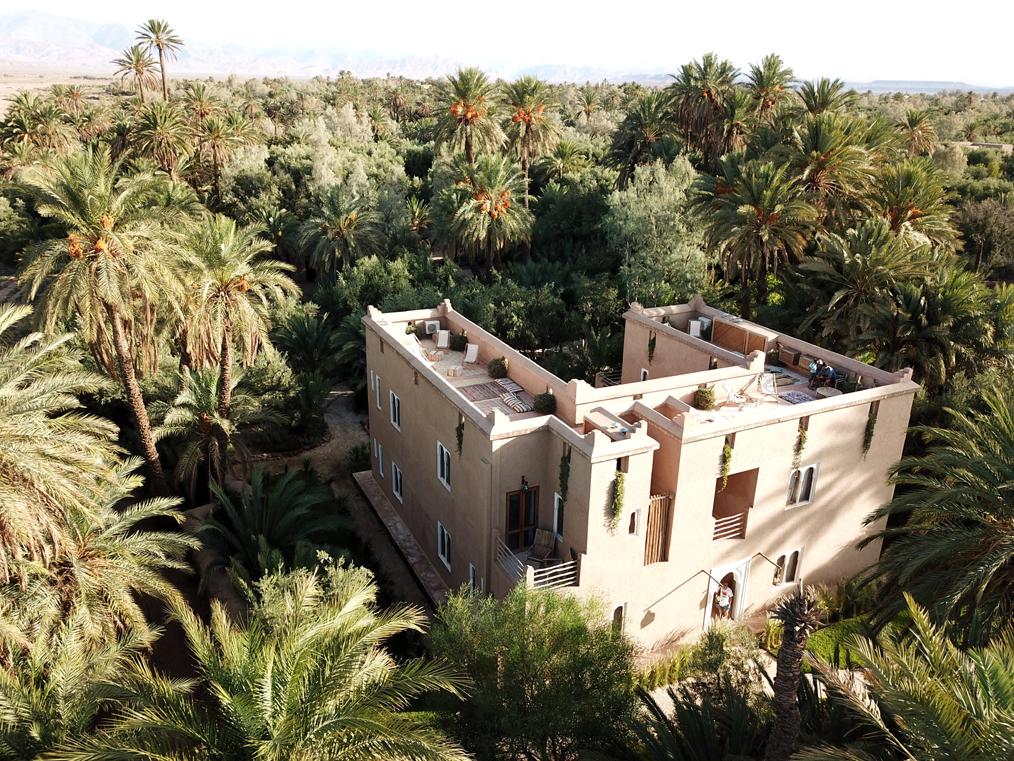